10 Undeniable Differences Between Northern Delaware and Slower Lower: Only in DE 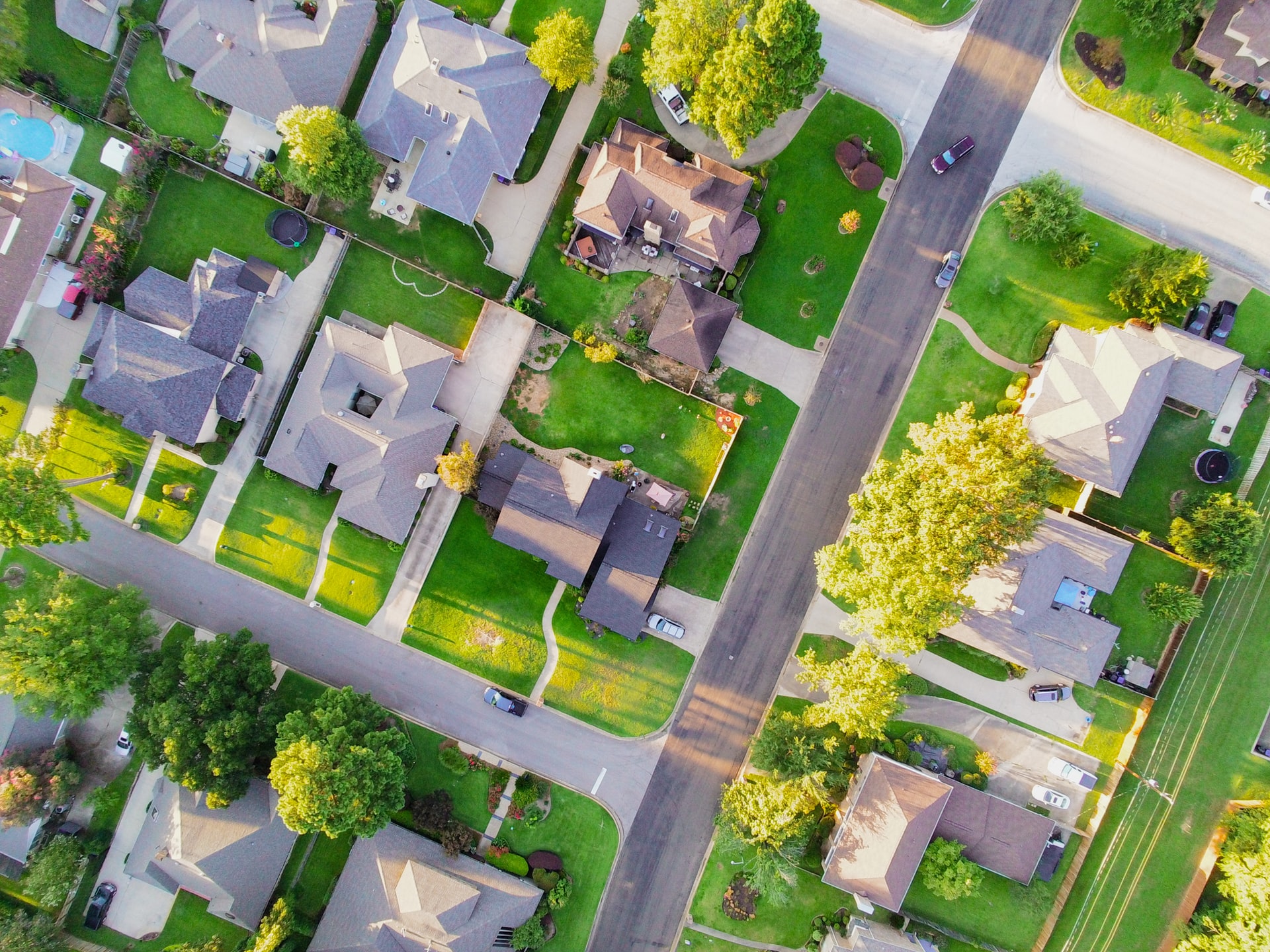 Delaware is a tiny state, but we are diverse! Generally, we divide ourselves up into Northern Delaware and Slower Lower – split by the Chesapeake and Delaware Canal. Above the canal and you’re basically cityfolk, below the canal and you might as well own a chicken farm. There are so many differences between these parts of our state that sometimes it can feel like you’re in a completely different world! Which differences do you notice the most?

There’s traffic above the canal and there’s traffic below the canal, but they’re very different. 95 and the rest of the New Castle County roads are frustrating during rush hour every day, but nothing is quite as bad as when the beach roads flood with tourists in the summertime.

Northern Delaware is much busier and more fast-paced, but in Slower Lower, Delawareans take their time and live a relaxed, rural lifestyle.

It’s much easier to find what you need quickly in New Castle County, but you’ll be more likely to stumble upon something unique at a Slower Lower shop. While Northern Delaware has every large, national store you can imagine mixed in to their small businesses, below the canal it seems like most shops are owned by locals.

It’s no secret that Wilmington is struggling with a lot of violent crime, and Newark is not exactly the most innocent city in the state. Below the canal, crime tends to be less frequent – but there are also far fewer people.

Wilmington’s restaurants are totally different than restaurants in Sussex County. You’re more likely to find a small mom and pop taco shop in Georgetown than you are in New Castle County… but both dining scenes are home to mouthwatering restaurants.

Those who live above the canal (especially in Wilmington!) are way more likely to order a hoagie – but those living in slower lower will argue that the sandwich is called a sub. Northern Delawareans have way more of that Philly accent, whereas Delawareans who live below the canal can have a bit of a southern drawl.

There are Philadelphia Eagles Fans and Baltimore Ravens fans all over the state, but for the most part, Ravens fans are in Slower Lower Delaware, and Eagles fans are above the canal.

Slower Lower has the beaches and many historic sites, but Wilmington and New Castle County is home to the impressive, elegant DuPont corridor, where you’ll find mansions, gardens, and stunning estates.

In Slower Lower, you really get to know your neighbors, because your towns have just a few hundred residents. On the other hand, you’ll find a few hundred people on a block in Trolley Square! That’s not to say you don’t make friends with locals in the bigger cities, but it’s a different type of community feeling.

List after list places the top schools in Delaware right in Wilmington. The charter school system has created a unique environment that allows many students to thrive and to follow paths that are not as available in the smaller Delaware towns. Of course, Northern Delaware also has UD, our state’s highest-ranked college, so if you’re a scholar, you may find more opportunity above the canal.

While some people may think that It Is Better To Live In Slower Lower Delaware, others may find the impressive DuPont Mansions and Wilmington Riverfront to be the best parts of the state. Where do you fall? Are you proud to be from New Castle County, or would you take the beaches over skyscrapers any day?

Courtesy of Only in Delaware

Please provide your name and email