9 Things About Life In Delaware That Never Seem To Change

Life in Delaware is like nowhere else, and those of us who call this state home can certainly attest to that! There are quite a few aspects of living in the First State that always stay the same. Read a few of them below from this list by Only in Delaware, and see if you can relate!

1. Running into everyone you know everywhere you go. 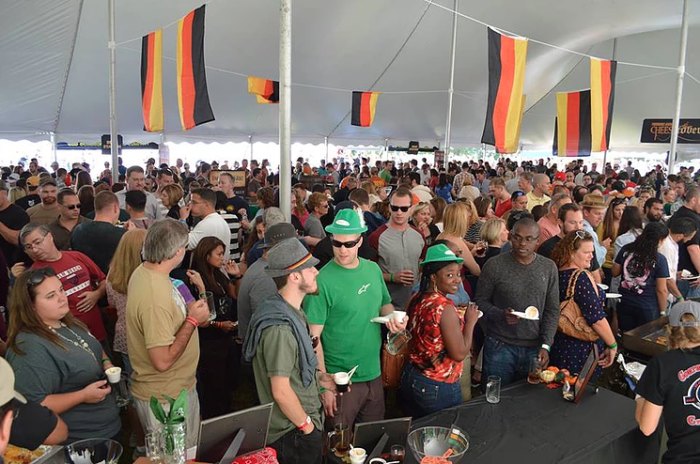 Whenever there’s a festival or fair somewhere in Delaware, everyone seems to show up. I can’t even count how many times I’ve run into former classmates at Cheesetoberfest, Taste of Newark, or a festival in Dover. 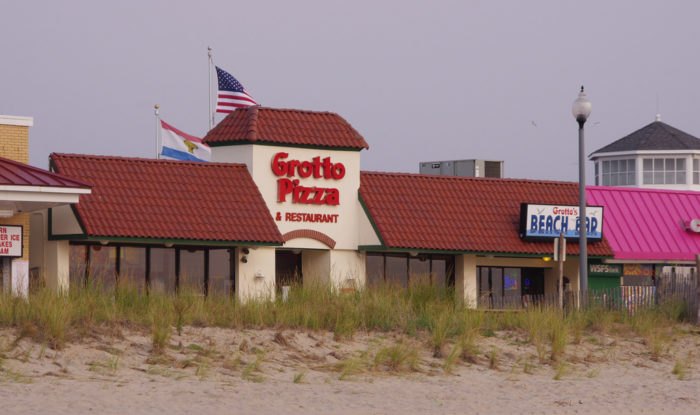 Sometimes, the only pizza you can get at 2 a.m. is Grotto’s. Though it’s far from the best pizza in the state, it’s iconic, and always seems to hit the spot. 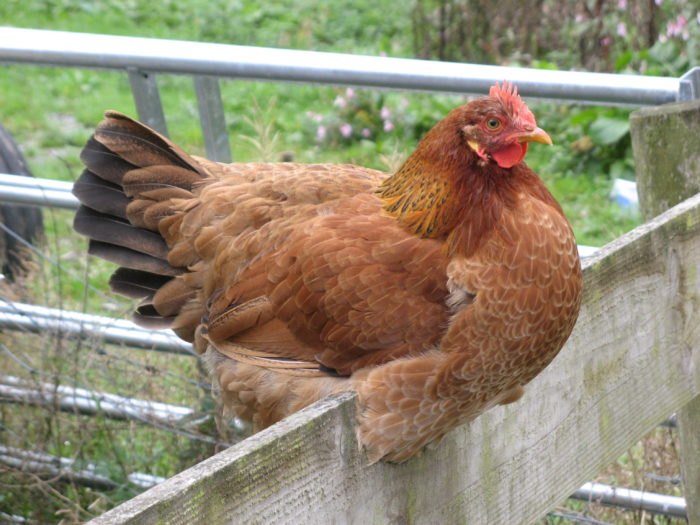 Seriously. There are about 300 chickens for every single person in Delaware. While most of them are at the larger factory farms, there are thousands of chickens from backyard farms that wander onto back roads and occasionally show up in your yard. 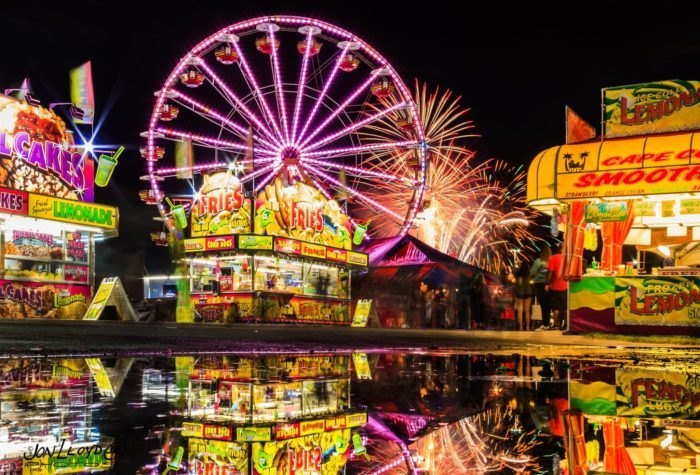 Hanging out at the State Fair is like stepping back in time. The classic fair atmosphere is timeless. Yeah, it gets old pretty quickly, but it never seems to fade. “I’m from Delaware” is almost always met with “Dela-WHERE?!” from someone who thinks they’re super clever. 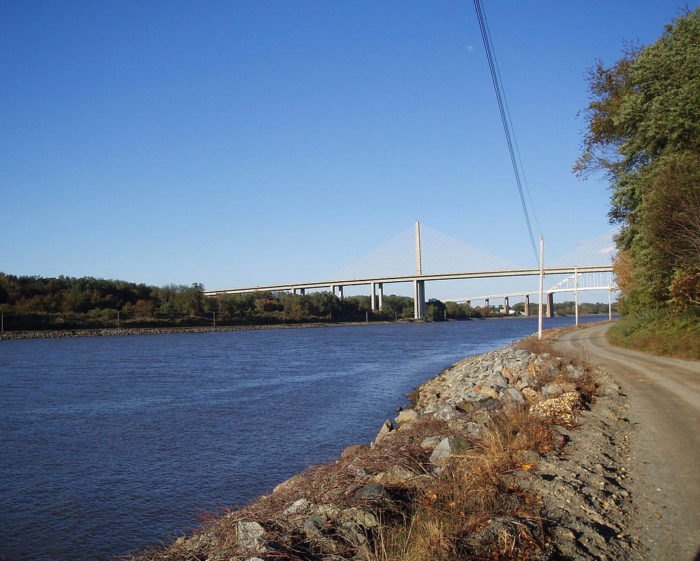 Which is it? I say Slower Lower, but people have corrected me with “lower slower” pretty frequently. 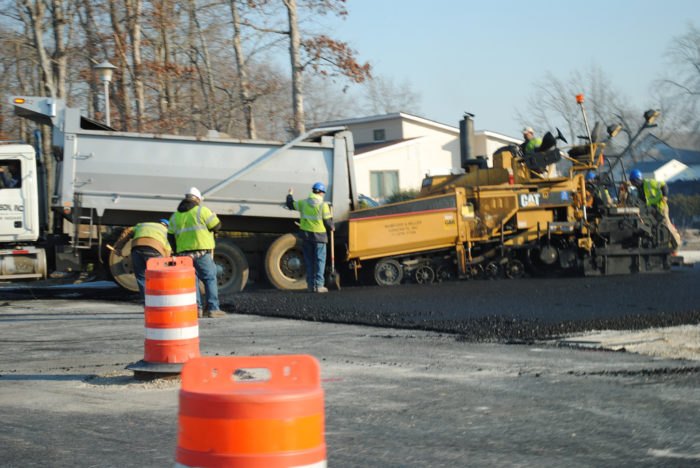 I swear, a new “detour” sign only shows up when I’m running late to a family party, or to an important meeting. Oh, and also, 295 is going to be under construction for the rest of our lives. 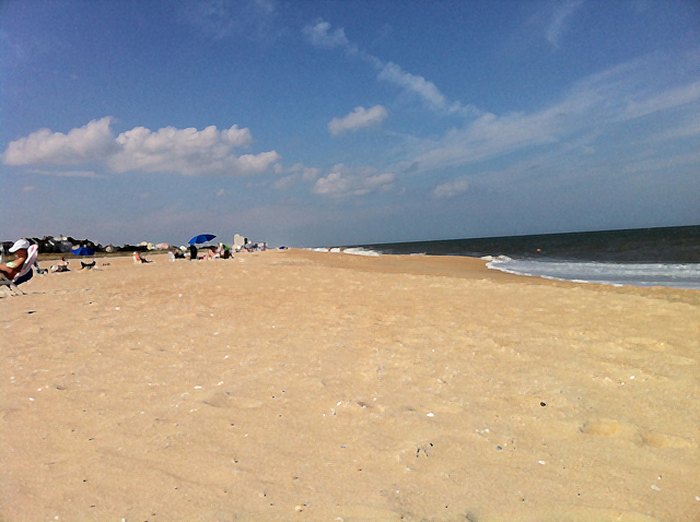 Now, local summer? That’s something that never gets old. One of the best parts about living in Delaware is counting on empty beaches as soon as Labor Day Weekend passes.

9. The unpredictable weather, no matter what time of year it may be. 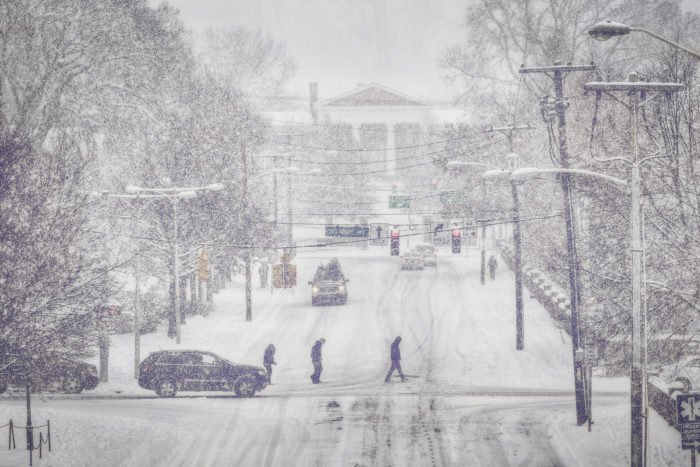 So many times we cancel plans because of predicted rain, only to have a sunny day. Other times, we prepare for a blizzard, and only a dusting coats the grass. Delaware’s weather is influenced by the ocean, the Delaware Bay, and the Chesapeake Bay, so it can be pretty unpredictable. Be prepared for the worst and appreciate the best!

What do you find timeless about life in Delaware?