Record High Lumber Prices and the Effects on New Construction 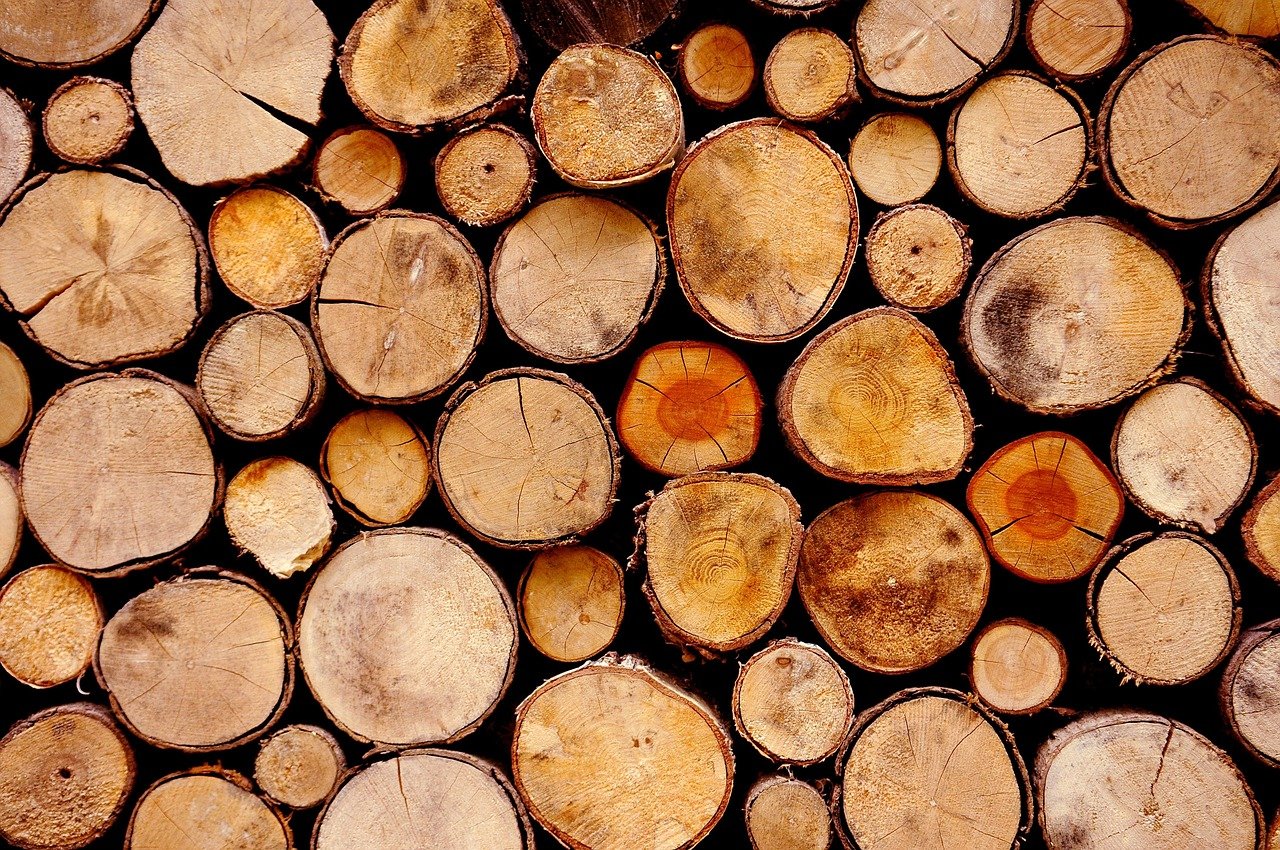 Over the last four or five months, lumber prices have skyrocketed to never-before-seen levels. After increasing more than 250% in the past year, according to Markets Insider, spot lumber prices hit a record high of almost $1200 per thousand board feet in mid-April. This figure is due to a number of reasons, but the most evident of all seems to be the COVID-19 pandemic. With millions of people stuck in their homes for over a year before vaccines could be safely administered, what else were they supposed to do with their time but embark on a massive Do-It-Yourself (DIY) journey?

The year started with a lower-than-normal supply of lumber, so when the pandemic hit and thousands of mills had to shut down, it was nearly impossible to come up with the means to recover. People all over the country were–and still are–trying their hand at DIY projects around the house including decking, fences, and smaller projects that require material like two-by-fours and wood pallets. These projects kept many citizens occupied and busy amid the worldwide chaos, but they could have long term effects on other areas.

Materials like the ones needed for DIY projects are necessary for much larger-scale activities. Construction, for example, is heavily reliant on lumber and has taken a huge hit recently due to the increasing costs. As explained by The National Association of Homebuilders, “This increase will add thousands of dollars to the cost of a typical newly-built home, thereby constraining housing supply, exacerbating affordability woes and limiting housing’s economic impact.”

Demand for lumber took off around the same time that mills dropped their supply by up to 30% since it was originally predicted that housing would take a hit due to the pandemic. After the DIY bandwagon caught on during the first wave, wood mills would see themselves running with fewer workers, the same goes for today. These conditions have led to an addition of more than $24,000 to the price of an average single-family home, and almost $9,000 to the price of an average multifamily home just last year.

Since then, the National Association of Homebuilders has urged Congress to step in and assist with these steadily increasing prices. Home construction continues to take a hit and you might have to put those DIY projects on hold, but we’ll keep an eye on these numbers as they continue to rise. Stay tuned!